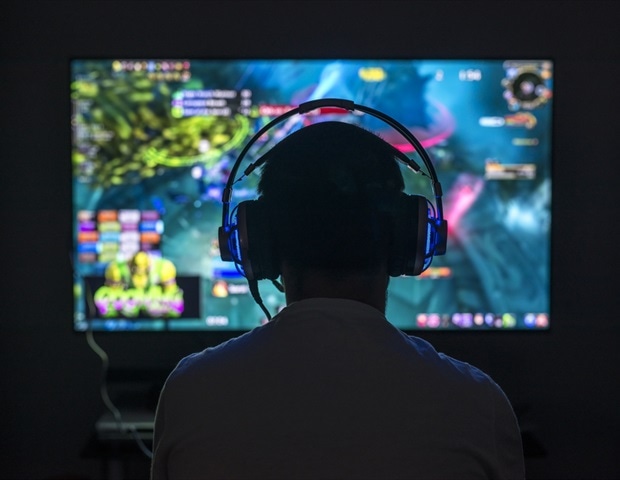 According to a children’s health poll from the C.S. Mott Children’s Hospital National Poll, 86 percent parents believe that their adolescent children are spending excessive amount of time playing video games. The poll says that many of these parents might be mistaken about the actual time their kids are spending on gaming. 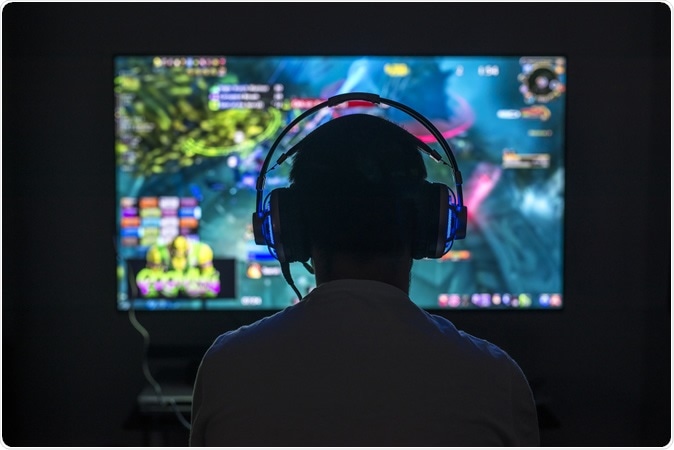 The health survey from Mott revealed some results from the parent survey. Some of these were that twice as many teenager boys are spending more time gaming compared to teenage girls. On an average according to the parent survey, adolescent boys are spending around three hours a day playing video games. Around 9 in 10 parents surveyed said that the children were spending too much time gaming so much so that their daily and family interactions are affected.

Mott Poll co-director and Mott pediatrician Gary Freed, MD, MPH said in his statement, “Although many parents believe video games can be good for teens, they also report a number of negative impacts of prolonged gaming. Parents should take a close look at their teen’s gaming behavior and set reasonable limits to reduce harmful impacts on sleep, family and peer relationships and school performance.”

This survey also showed that many parents are wrong about the actual amount of time their kids are spending with video games. Children who were playing regularly had only 54 percent parents reporting that their kids were spending 3 or more hours with video games. This means that nearly 46 percent were unaware that their kids were spending too much time playing video games. Among children who were not regular gamers, 13 percent still had parents who felt they were gaming too much. Freed said, “Many parents of frequent gamers have a misconception that the amount of time their teenager spends playing video games is in line with their peers.” He said that 78 percent believed that their teenagers were spending less or same time as other children gaming.

The survey also said that 71 percent of the parents believed video gaming to be beneficial for their teenagers. Only around 44 percent were actually restricting the time and the content the kids were being exposed to when gaming. To filter the video games that the kids were using, most parents of 13 to 15 year olds relied upon rating systems said the study (43 percent). Compared to this, only 18 percent parents of older teenagers relied upon rating systems to allow access to certain games to their teenagers. Parents of older teenagers were also more likely to ban video games from their kids’ bedrooms and encourage them to play with real friends and spend time with their peers physically rather than virtually.

The parents were also asked about the strategies they adopted to reduce the gaming time in their kids. The results showed that 75 percent of the parents encouraged their kids to take part in other activities while 54 percent set time limits. A further 23 percent and 14 percent provided incentives to reduce gaming time and hid the gaming consoles and equipments from their kids respectively.

According to Freed, gaming may be relaxing and fun when used in moderation. He warned that prolonged periods of time playing video games could affect the other activities in the kids and prove to be harmful. To make the experience more enjoyable and beneficial, Freed said parents could join the kids in their games. This would encourage communication, bonding and also prevent unsafe online behaviour and risks the kids are exposed to when playing unsupervised. Setting limits and rules can also help, he said. He added, “Parents can play an important role by setting clear rules about appropriate content and how much time is too much time spent on video games. While many parents see benefits in gaming, the activity should not be at the expense of face-to-face time with family, friends, and teachers who play a pivotal role in promoting a teen’s learning and healthy development.”

Jenny Radesky, M.D., a developmental behavioral pediatrician and researcher at Mott also said, “With appropriate boundaries and supervision, video games may be a fun way for some children to enjoy time with each other and for parents to connect with their kids. But prolonged gaming has the potential to interfere with other elements of a teen’s life, such as sleep, family and peer relationships and school performance.” Radesky added that parents need to have a “media plan” for their children and set rules so that other activities of the kids are not affected by screen time.

The American Academy of Pediatrics (AAP) recommends that children should not be exposed to more than two hours of screen-based entertainment per day.

Alone On Rollercoaster?!
His Hobby Scares Me A Lot:(
We Left Our Kids In Another Country
Sugary drinks have a negative impact on blood cholesterol, which increases heart disease risk
Maternity Denim Fit & Style Guide with Zoë de Pass (@dresslikeamum) and Mothercare